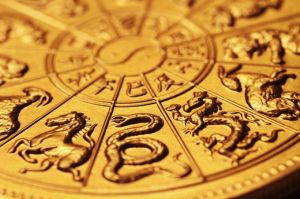 Also known as the Four Pillars of Destiny, Bazi is a Chinese astrology that helps you uncover your life’s potential and decode an individual's destiny. It originated from the Tang Dynasty (A.D 618-907) and is still widely practiced today. 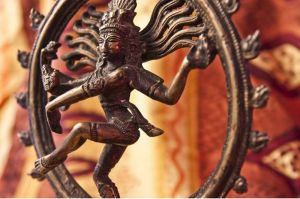 Also known as Indian astrology or traditional Hindu system of astrology, this astrology is based on Vedas – an ancient text created around 1700-1100 BCE. This astrology is also people their possible paths in life. 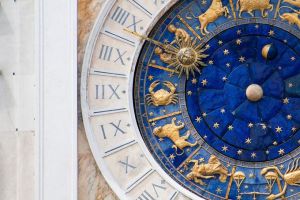 This is also commonly known as horoscopes with 12 signs based on a person’s birthday. This astrology is FAR deeper than the popular weekly or daily horoscopes printed on newspapers. 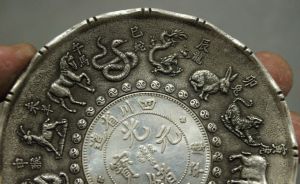 Also known as Purple Star, Zi Wei Dou Shu is a Chinese astrology that has been around since the Tang Dynasty (AD 618-907). It has 12 palaces and is one of the most well-respected process for laying out a person’s path or “fate”.