When I started studying feng shui, I read about a type of negative Qi that bears the name of “centipede”. That Qi comes from power lines, perhaps because its shape resembles that of a centipede.

It is said that when the power lines are directly outside of the children’s bedroom or in the kitchen, it can cause to cause anxiety and eating disorders among children.

I was a little skeptical. Aside from the view obstruction and the potential hazard that it brings, I really didn’t know how power lines can be bad feng shui.

So recently, I finally began to dig into this concept. Below are some research that I found, which explain why feng shui doesn’t like power lines close to your home.

Electric lines create an electromagnetic field (EMF), where numerous research has shown to cause cancer, leukemia, and heart disease. As of today, there is still some debate on this topic.

Here are some studies that show how electromagnetic field is harmful to our bodies.

In a study published by Wertheimer and Leeper in the American Journal of Epidemiology, research has shown that the chances of leukemia and other cancers have increased. This study was first published in 1979.

Though the chances of cancer are still hotly debated, the strongest evidence has shown that the electromagnetic fields directly cause childhood leukemia. What I found to be extremely fascinating is that the symptoms of leukemia in children are those of vomiting, weakness, seizures, and more – similar to the kind of symptoms brought by the “Centipede Qi”.

These types of diseases don’t just arise out of nowhere. Usually, one needs to be exposed to the electromagnetic field for a period of time to for symptoms or bodily reactions to start surfacing.

This coincides with my view that the electromagnetic field can be considered as a type of negative Qi and how the effects of feng shui takes time.  The longer the exposure to a certain Qi, the stronger its influence over you.

However, not all power lines are the same. Here are two factors that affect the strength of the Qi coming from electromagnetic fields.

However, this also depends on the amount of voltage in the power lines.

The higher the voltage, the stronger the Qi and its electromagnetic forces. Because of this, some city governments enacted ordinances that prevent residential houses from being built right under high electric power lines.

The stronger the voltage, the farther away your home should be from it.

If you live close to a power line, you will regularly hear the humming and buzzing of electricity.

According to some people’s experience, this constant noise can cause headaches. Some even claim that continued exposure can cause tinnitus (constant ringing in the ear) and even a loss of hearing (I personally don’t think so, but it might be true for a few people only).

The humming and buzzing from power lines are noise. In feng shui, noise is a form of Qi where constant exposure can cause mood swings and ill temper, both of which directly and negatively impact your relationship with those close to you.

Aside from noise, power lines can also distort your home electronic’s wireless connections, which include signals to your cellular phone, radio, and television broadcasts. Cable television will not be affected. However, if you use satellite dish for your television, you may see distorted signals from time to time.

Further, the power lines disrupt any electronic implants in your body. So if you, your family members, or your friends have any implants, such as a cardiac pacemaker, it is advised that you stay away from areas with high electromagnetic field.

Even though there’s no known cases (as far as I know) of fatality from electronic implant failures, it is smart not to take that unnecessary risk.

Earlier, I mentioned that noise can affect our mood. But aside from noise, power lines can ionize the air quality around them, which also has the ability to impact our mood.

Science has proved a strong correlation between the negative ions and positive mood. An article published by WebMD by Denise Mann and reviewed by Brunilda Nazario, MD, points out that negative ions produce biochemical reactions in our body that helps alleviate depression, relieve stress, and boost our daytime energy.

Other studies, such as a science report in US National Library of Medicine, found that negative ionization was significantly associated with lower depression rating.

While some people agree that positive ions can increases our levels of depression, I did not find any credible scientific sources that support that claim.

In any event, power lines are a sight for sore eyes. How would you feel if you wake up every morning to see countless strings of power lines right outside your window?

If you live under or close to power lines, you and your home are at risk of fire hazards.

Any natural or man-made disaster can knock out an electric pole or disconnect a power line, which then creates electric sparks that easily ignite nearby objects. Here’s is a 21 second video where someone’s caught this process on camera:

If you do experience a fire near an electric power line or tower, you have another potential hazard to watch out for.

Water used to extinguish fire should not be directed toward power lines. Not only can power lines start “leaking” electricity, people close to the water can get electrocuted simply because water is one of the best conductors of electricity.

Here’s another risk for those of you that have kids.

For the times that you couldn’t take your kids to the park, you may just let them play around in the areas close to home. If they do like flying kites, however, you need to educate them about the dangers of power lines (or simply forbid them from flying kites, which can be heart-wrenching if they like it).

Further, you will feel more anxious whenever nature decides to bring you strong winds or heavy rainfall, because you may hear electric crackling and see flashing sparks of electricity.

Below is a 40 second video that shows electric sparks from an electrical utility pole during high winds. Note: You might want to turn the volume down because the noise from the wind is quite loud.

How would you feel if you see electric sparks right next to where you live?

If you live close to electric power lines, you may want to consider moving. Not only are you close to potential fire hazard, you are putting your physical and mental health at risk too.

Further, these high voltage power lines pose more threat to children than us. Not only do they have increased chances of contracting leukemia, they may also get electrocuted from flying kites or from climbing electric poles.

If you do live near power lines, a cure that worked for Feng Shui Expert Dana Claudat is to put up a wall of plants for protection. Here are some of her other tips about living near power lines.

Just so you know – many of your home electronics create an electromagnetic field too. Although their voltage strength is low and our exposure to them is limited, I highly advise against placing electronics right next to your bed. Not only can they disrupt your sleep, they also pose potential risks to your health.

Do you or anyone you know live close to high voltage power lines? What was your experience? I would love to hear your thoughts! 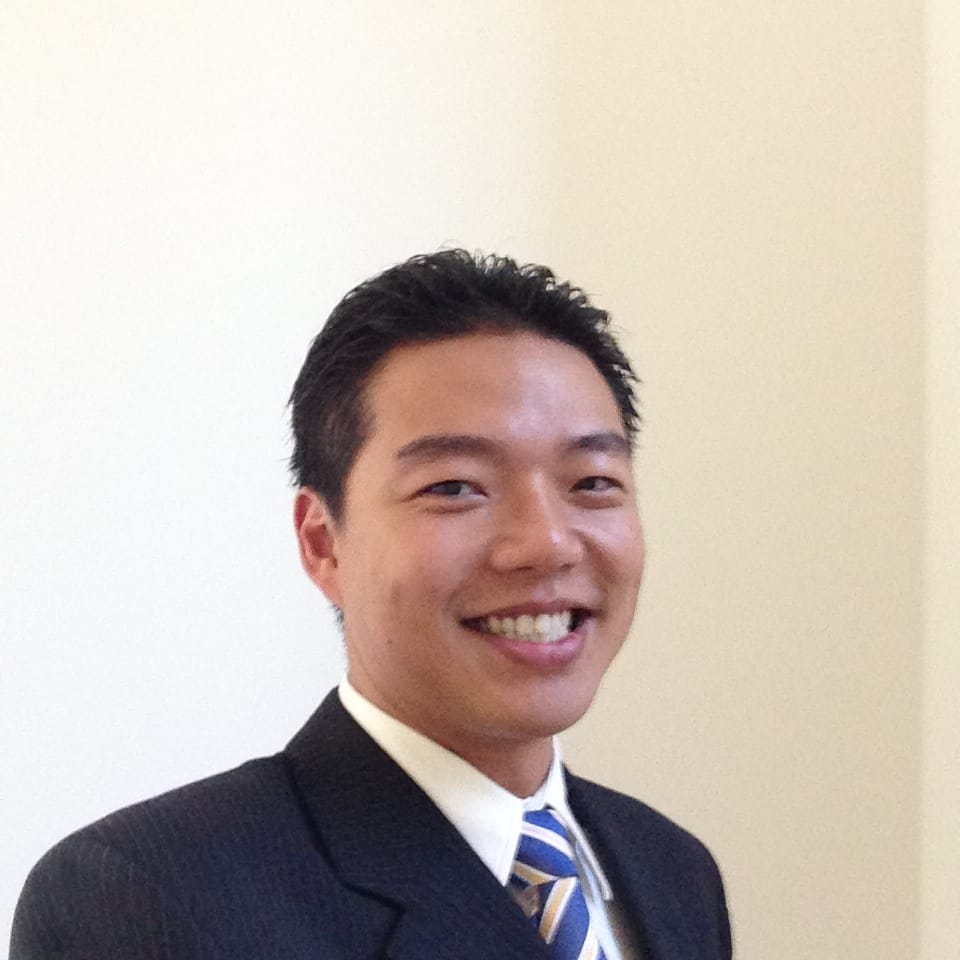 I know a realtor that will not sell anyone a house that has the very large type power towers in view of the house. She had a client that worked for an electric company that advised if anyone “truly” knew the nature of those huge towers, they would not allow housing to be built within miles of them. I am interested on thoughts on underground lines and if anyone has experience of negative effects from them?

Hey Shelley. That’s a very ethical realtor you know there.

As for underground lines, here’s what I stumbled upon when doing this research. EMF radius/distance from underground power lines are lowered significantly because of insulation, but at the same time, they are usually buried closer to us. But this also depends on how close the lines are buried and the direction of electric flow. Underground lines that are buried quite close together with opposing electric flows can cancel each other’s EMF’s.

Do you think that power lines affect feng shui