It’s been a little more than year since Uncle Dixer offered to answer questions about Feng Shui for free for Feng Shui Nexus readers. More than 100 questions have been answered this year, and I’ve handpicked some of the best ones to share with you here.

One thing I want to make clear – I am NOT Uncle Dixer. He is an Australian Chinese Feng Shui expert that I work with under the condition that he remains anonymous. Read his bio to see why he chose to do so.

The answers I selected here are based on its popularity and how useful they are. After reading them, I hope you’ll have a new and better understanding of Feng Shui.

I’ve noticed that when people talk about “luck”, they would think that they’re talking about Feng Shui.

Yes, Feng Shui does bring you luck, but your luck is influenced by many other factors. The questions below distinguish Feng Shui from other studies that also involves luck. 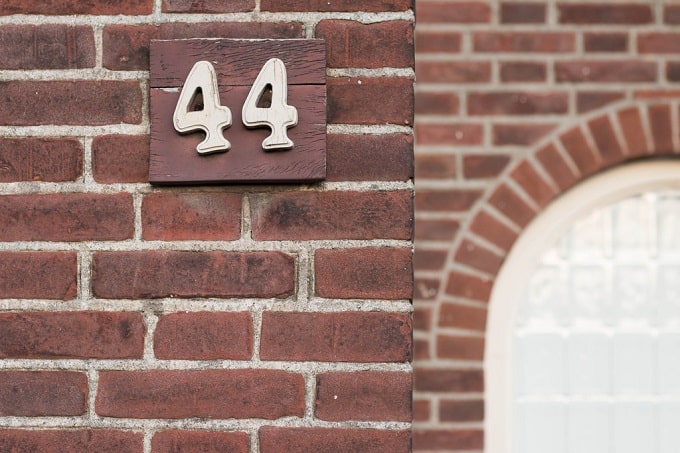 A reader asked Uncle Dixer for a Feng Shui cure because he’s moving into a house with the number 44.

The important concept here from Uncle Dixer is that “the number 44 is related to numerology and NOT Feng Shui.”

Feng Shui is about gathering Qi. Having the number 4 (or multiple 4’s) on your door does NOT alter how your home gathers Qi. 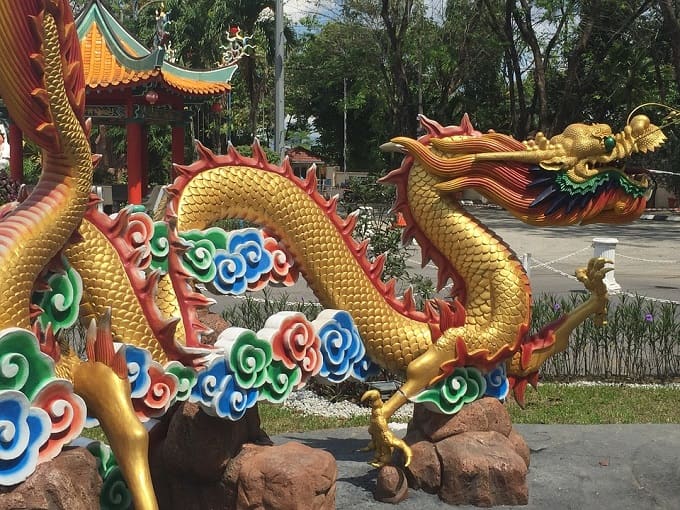 A reader asked Uncle Dixer about how to fix clashing zodiac in a marriage between a snake and a pig, and he provided some wise words on how to deal with this.

However, Uncle Dixer failed to mention that this question is related more to Bazi Astrology instead of Feng Shui.

Feng Shui is about the house and how the person can benefit from the way the house gathers Qi. It can help you improve marriage and relationships in general, but only in that context.

Further, if you’re into Bazi Astrology, you should NOT use the birth year to define a person. Doing so will only lead to confusion and errors because your birth year is only one-eighth of the story in Bazi Astrology.

(Bazi Astrology can tell you the compatibility between two persons, whether in love or for business. If you’re interested in a Bazi reading, let me know here.) 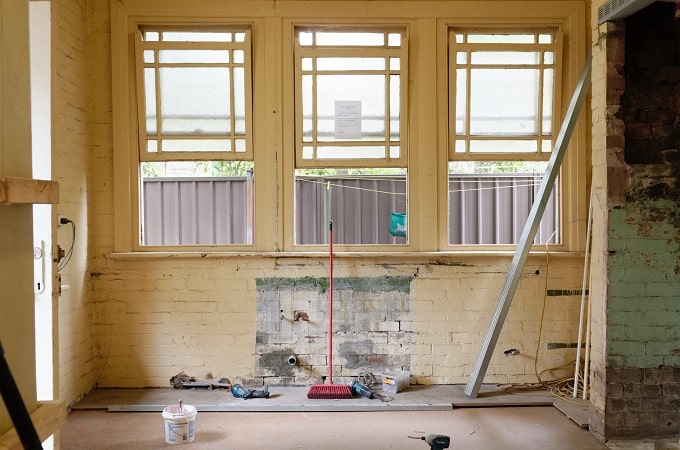 Auspicious dates for moving into a new house is an ancient and cultural practice. They come from the Ten Thousand Year calendar and is based on the Lunar calendar. The calendar also suggests many other auspicious and inauspicious dates for kitchen renovation, bed placement, marriage date, haircut, and disturbing soil (for those looking to build a house). That’s just to mention a few!

These practices are complimentary to Feng Shui, but not really part of Feng Shui studies. 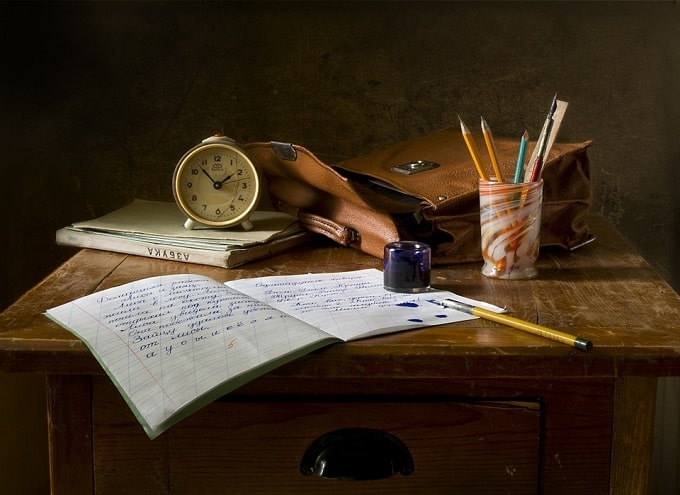 A few readers are concerned about using second-hand items, such as a desk that’s been used by a corrupt government official and a bed used by a sick person.

Let me be clear – Feng Shui is NOT about trivial objects.

If you decide to use second-hand furniture that has an undesirable past, Uncle Dixer did provide you with actions you can do to help ease your mind. The actions are more of a ritual practice as opposed to Feng Shui cures and adjustments.

I believe many of you have the same issues and concerns as those who asked the questions below.

Bathroom in the Southeast 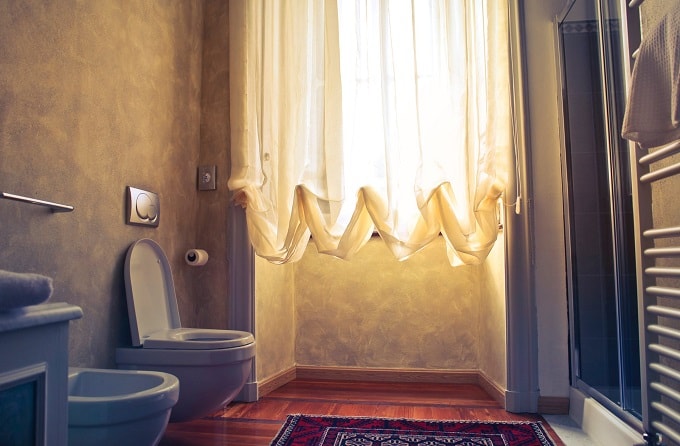 Many people have this concern because Southeast is correlated to Money in the Feng Shui Bagua.

However, there is nothing to worry about. The bathroom will NOT affect your wealth luck just because of it is situated at the Southeast area. Also, you will NOT be flushing money down the toilet if you have your toilet there.

It is important, however, to keep your bathroom clean. Here are more tips from Uncle Dixer on what to do if your Southeast corner has a bathroom. 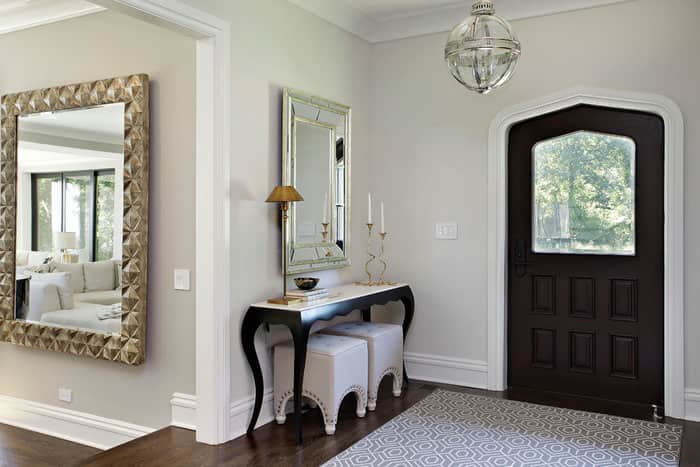 I know, mirrors are mysterious and can be creepy sometimes. In Feng Shui, the Bagua Mirror is widely used as a Feng Shui cure for negative Qi.

And for those who’d like to learn more about mirrors, here’s an article about Feng Shui mirror placement. 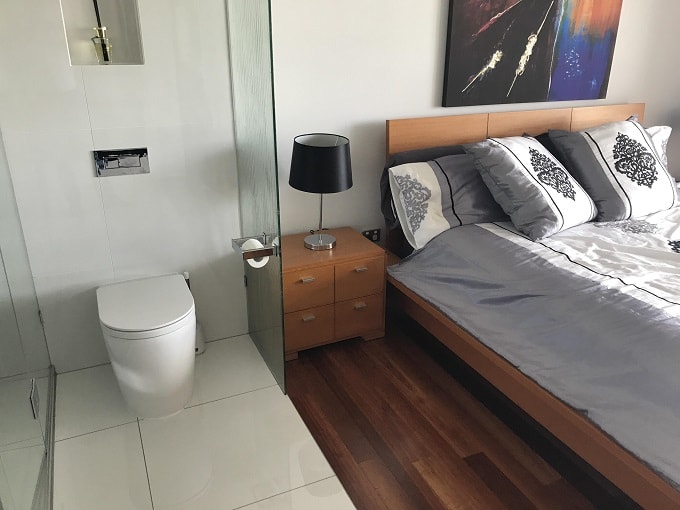 This is a common setting, especially for those of you who sleeps in a master bedroom.

This setup is NOT bad Feng Shui by default. It is only bad if you share a wall with the toilet because the flushing of the toilet and the water movement inside the pipes can disrupt your sleep.

If you have this setup, Uncle Dixer suggested that you use a solid headboard and keep the bed a little away from the wall. 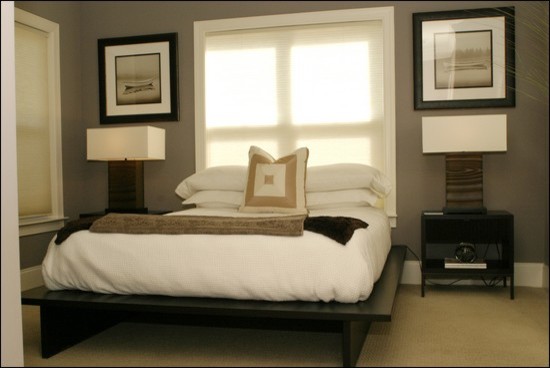 I wrote a whole article about the Feng Shui of bed under window. However, the person who asked this question has a dilemma: he cannot put curtains to cover the window.

What Uncle Dixer suggested is to have a solid headboard that’s tall enough to cover your head while you are laying down. This should be able to block the light and wind from the window that can affect your sleep.

The answers below are not really related to Feng Shui. Instead, they are words of wisdom from Uncle Dixer that I’m really impressed with.

In this question, the reader wanted to expand her catering business but have a huge debt to be cleared.

Uncle Dixer provided some pointers to her about priority and urgency, similar to how Feng Shui is practiced. Here’s the link to his full answer. 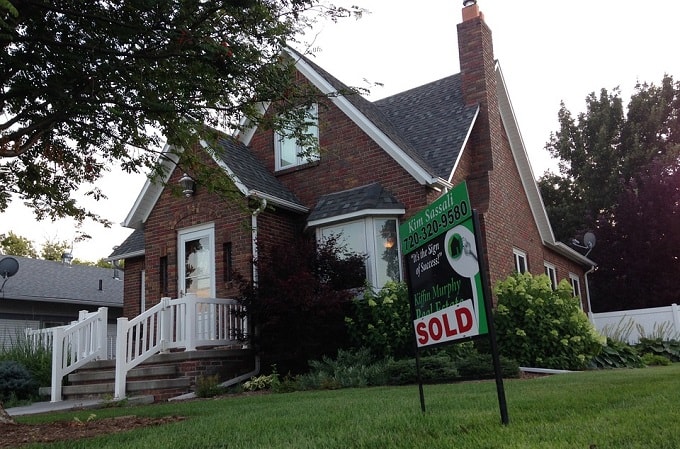 A reader wanted to find a west-facing house because it’s her husband’s auspicious direction. However, she had difficulty finding one that the liked.

As a response, Uncle Dixer provided one of the most valuable tip here:

Here’s the link to his full answer.

If you have questions about Feng Shui or how they are applied, feel free to ask Uncle Dixer here. Also, if you have doubts on how other practitioners or “masters” practice Feng Shui, feel free to ask him too. He chose to remain anonymous so he doesn’t need to be politically correct!